Our Brand Is, led by Mark Gandolfo, works with clients to bring brands to life across the digital arena. The team includes smart, energetic, clever thinking strategists, brand/content designers and digital specialists.

Mark, who has a B Comm (Melbourne University) majoring in Marketing, has worked for some of the largest communication companies in the world including Y&R and DDB. He has also been a director and founder of an international award winning digital comms company. Visual Purple led the way in the digital space in Australia through the mid 90s to 2003. Since then he has been involved with a number of startups in Sydney and Melbourne.

His background is in brand strategy with a speciality in digital solutions. Brands include Telstra, Cadbury, McVities Biscuits, Toyota, Foster’s Brewing Group, Holden, The Salvation Army Aged Care Plus, Ansell Healthcare, Foster’s Brewing Group, Stella Artois, Miller and Corona beers, and many others. He has also led world’s leading digital campaigns for Victorian and Australian Governments. He has led brand and digital programs that include RANZCO, Austin Health, Australia Post, Minerals Development Victoria, Fujitsu and Toll. 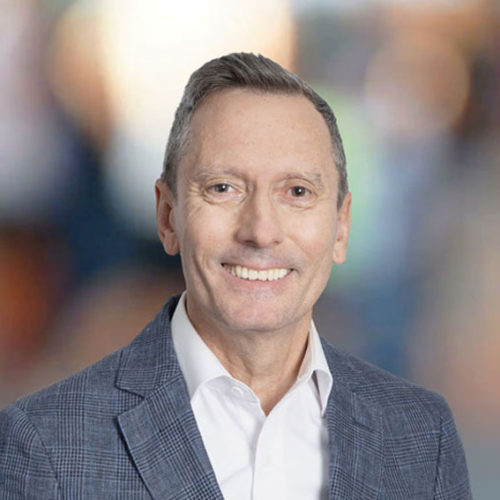